IWD has been observed since the early 1900’s and people from around the world have been marking 8th March as a special day for women.

Starting back in 1908 when 15,000 women marched through New York City demanding shorter working hours, better pay and the right to vote.

We have Clara Zetkin to thank for the idea of IWD as she was the woman who suggested the idea in 1910 at an International Conference of Working Women – where her idea was agreed unanimously by the 100 women, from 17 different countries that where in attendance. 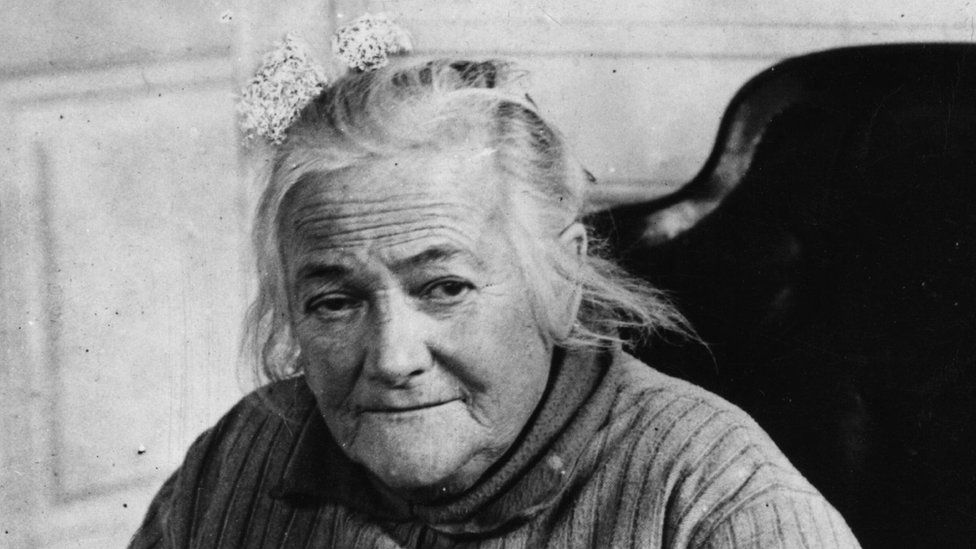 IWD has become a  global day celebrating the social, economic, cultural and political achievements of women.

Clara’s originally idea of IWD has no fixed date but the day was formalised in 1917 following a war-time strike by Russian women demanding Bread and Peace – 4 days into their strike the Tsar was forced to abdicate and the provisional government granted the women the right to vote.

The date the women started to strike was Sunday 23rd February on the Julian Calendar, which Russia then used, in the Georgian calendar, this date is 8th March – which is the day we use to celebrate today.

Did you know Purple, Green and White are the colour of IWD?

So what about women and distilling…

Alchemist Mary the Jewess, a.k.a Maria the Jewess, Mary the Prophetess is credited as the inventor of early distilling apparatus such as the tribikos, the kerotakis, and the bain-marie. 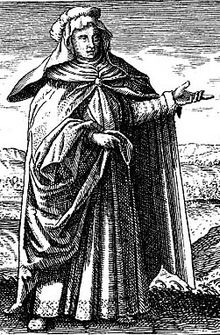 Her inventions were crafted from metal, clay and glass, and she is recognised with developing an early alembic still. A modern descendant of the alembic is the pot still - which is what I use in the distillery to create our award winning gins!

Although Mary was attempting to master the art of making gold from base metals, as the scientific revolution progressed from alchemy to chemistry, glassware and copper tubes continued to be used in the process of distillation, for purposes that had nothing to do with gold.

Other influential women include:

She is the icon and figurehead of Bombay Sapphire and forms part of the label. She represents the old British Empire, and the days of the Raj, so think of her next time you sip your G&T.

Known as the “Queen of the Bootleggers". Immediately after Prohibition was announced, she set off from her home in New York, set up a wholesale liquor business in Nassau, Bahamas selling to bootleggers. Renowned for both her intellect and beauty, she prevailed in a male-dominated world. 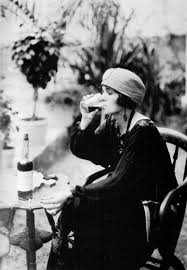 These are to name but a few in history – there are present day women across the world leading the way in the spirits industry and I am proud to be part of this group of women who inspire, take hold and drive forward with passion, commitment and hard work every day, but the main reason I am proud of being a female distiller, something which puts me in a unique position in Shropshire and in the UK, is my daughter. She is the reason why I push and work hard everyday – to make a success of myself and my business. To show her you can achieve and be want you want to be personally and professionally. There is no reason why you can’t !

My distillery apprentice, despite the challenges of the past 12 months, has continued to grow (more than I’d like, I mean... how the hell do I have a nearly 12 year old!) and be so kind hearted, thoughtful, talented and beautiful!

She, along with many other young children worldwide, has had to endure more than many of us have before with life in a pandemic as such a young age!

I’m really proud to be raising one of the many strong, independent , talented and just all round fantastic Boss women of the future!

P. S I know I’m in big trouble when she sees this x x x 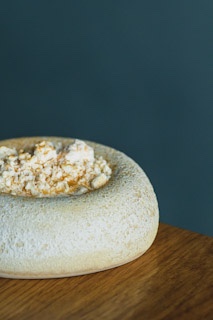 We have once again teamed up with James Sherwin from Wild Shropshire! James… 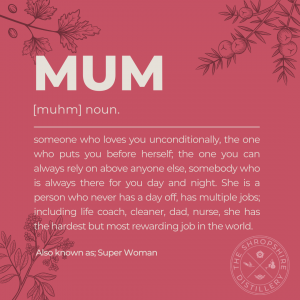 Mother’s Day, a time we celebrate a very special day, a day we spend … 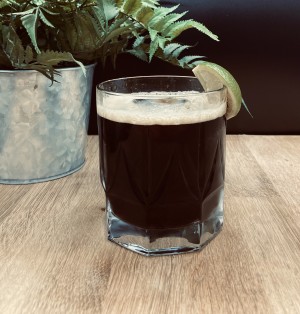